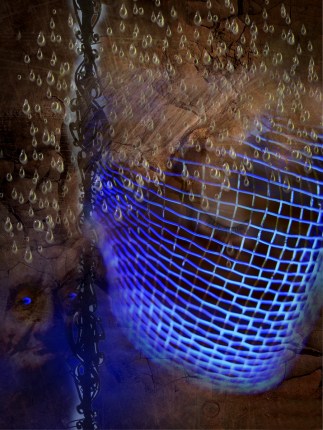 Featured Poetry: Poems that take you there by four fab poets. 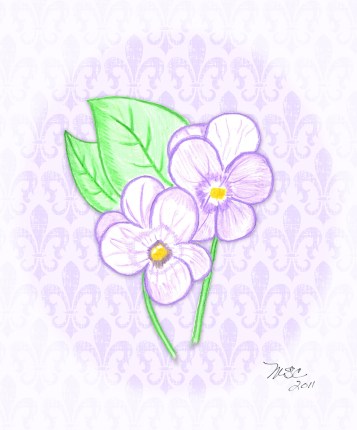 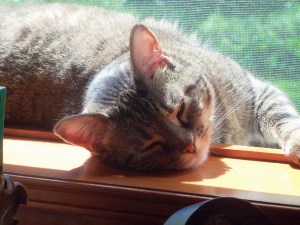 Nap in the Sun by Dawn Boeder Johnson

Featured Fiction: “Into the Gathering Storm” by Diane Davis

(As always, click Featured Fiction or Featured Poetry to read the work.) 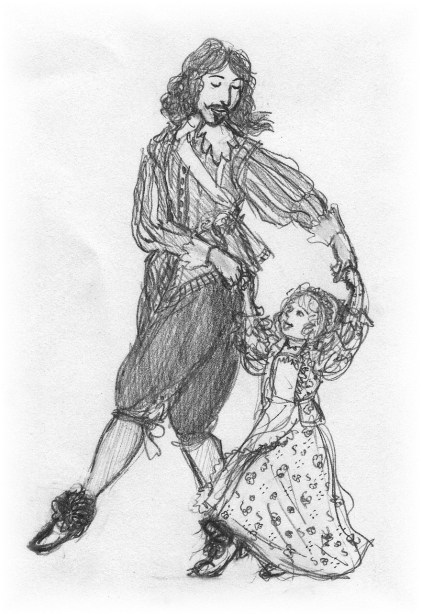 (As always, click the words Featured Fiction or Featured Poetry to read the work.)

The winning poems and First Place fiction of the inaugural Summer of competitions  are featured in this issue.

(As always, click the words Featured Fiction or Featured Poetry to read the work.) 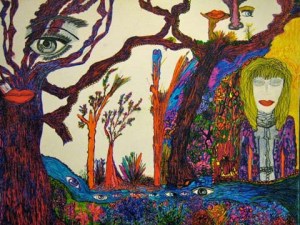 A Slight Fabrication by Pamela Brown

Featured Prose – Last of the Swagmen by Kay Christine Steward

Receive MP news and information. Get contest notifications. This is a double opt-in subscription process. Be sure to check your SPAM folder if you do not find your confirmation email in your in-box. We promise not to bombard you with lots of emails. And you can unsubscribe at any time.

All original materials, stories, poems, and photographs are copyright Menopause Press or the authors/creators listed with the individual works, unless otherwise noted. All rights reserved.

Your gift will help us grow and continue to bring you great content.